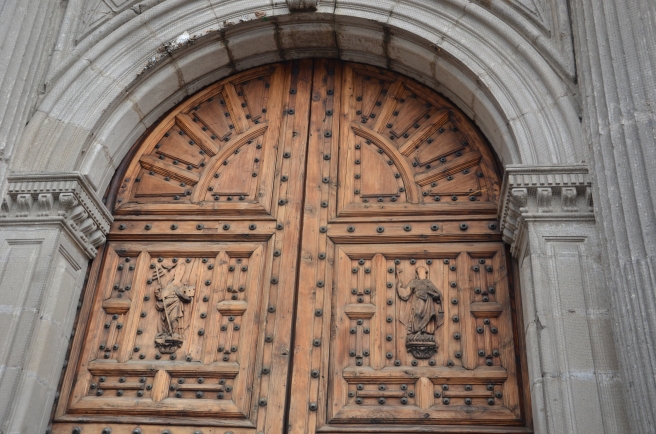 Recent reports that show a growing number of young people identifying as having ‘no religion’ are evidence not of growing secularism, but actually of a society which post secular.

New research, by Prof Stephen Bullivant of St Mary’s University, details percentages of 16–29 year olds across 22 countries who identify as having ‘no religion’. Of the countries studied, only eight had a majority of young people who self–identify has having a religion.

In the UK, the figures are clear, and follow a common narrative: Seventy percent of British young people identify as having no religion. This is not, contrary to some press coverage, a shock statistic. The movement in societal terms has been clear for some time, Brits, particularly young ones, have increasingly identified as having no religion.

The Church of England records what it describes as the ‘Usual Sunday Attendance’ at its churches, and noted by 2013 that the percentage of English residents who attend church had halved, from three to 1.5 per cent of the total population over a period of forty years. Similar trends are to be found within various contexts, including in America, where church attendance has historically been high, and where a growing proportion of the population are now reporting that they have never attended a church service.

But not attending church, or having ‘no religion’ is certainly not the same thing as having no beliefs, as other studies have shown: According to one report, approximately 30% of those who belong to no religion at all, claim to believe in life after death (something that not even all church going Christians necessarily believe).

Further to that, 7% of self-professed atheists believe in angels; and approximately one in four of the UK population believe in reincarnation, including one in seven atheists.

This social change has occurred during a period of time in which British culture has become notably more diverse, with a growth in the number of religious and cultural identities reported in surveys. Some of the ‘new’ religious identities are ‘joke’ or ‘parody’ religions, but not all. Some of the new religious identities, even the more playful ones, that have come into existence, have at their core a sense of Tillichian ‘ultimate concern’, making them genuine in a theological sense.

At the same time as this change has taken place, social attitudes have altered to become more tolerant and accepting of diversity, with an acceptance of, or preference for, spirituality over religion: other research has shown that ‘nones’ are generally ambivalent towards the church, regarding it perhaps as more inconsequential than negative. Its not so much that the church has been violently rejected, or rebelled against, just that it has been found to have little meaning. It may be useful in certain times (major tragedies etc.), but on the whole it has little of importance to offer, and certainly doesn’t endow the attendee with the kind of symbolic capital that it used to.

This social climate, which allows for or encourages a liquidity or plurality of belief, underlayed with a marked decline in the size, scope and power of the mainstream religions (particularly Christianity), rather than being purely secularist, is indicative of post secularism. Within a postsecular society, religious thought continues to play an important part, actively shaping ‘social life at different levels and in a variety of forms’ (Habermas) but no longer acts as the dominant or defining narrative.

Rather than seeing the total destruction of religious activity and belief as one might expect to be the result of the process of secularisation, what we are actually seeing is the changing shape of belief, and its movement away from the contained or institutionalised form. For Christians, this may pose a challenge, but should not necessarily be unwelcome.